The castle is an example of the defensive architecture of the 11th century that appeared with the reconquest of the lands south of the river Llobregat. The defence towers and the castles market the borders of the Marca de Barcelona. In this context, the castle was attacked by the Arabs in 1012. From this battle onwards, preceded by a long period of peace, we find the first documented references of Santa Oliva’s castle, that belonged to king Pedro IV of Aragon, the Ceremonious, and afterwards to the abbot of Sant Cugat del Vallès until the end of the 19th century.

What stands out from the castle is the impressing Romanesque tower with rectangular floor, with semi-circular windows and loopholes, that end with battlements, that you can see from the garden of the house. The building, on a hill, dominates the territory. Therefor the village grew at its feet. The castles room is the attached segment to the tower, that in the 17th century was transformed to have enough space for the church in honour of the Virgin of the Remedies. It was in that moment that they decided to decapitate the right-hand tower, of a round base with nice loopholes, to convert it in to the bell tower.

There aren’t many places like El Penedès, where history and crops combine with such intensity.

At 50 kilometres from Barcelona, Santa Oliva is a small town in the main wine area of Catalunya: El Penedès. At 6 kilometres from the beach, in Santa Oliva there are vineyards growing in a warm Mediterranean breeze to provide extrovert and lively wines.

From Castell Resort you can easily access different wine routes, tours and activities for groups among vineyards, discover the cultural importance of the dry-stone walls and huts, and the different stages that the vines live during the year that end in September, with the harvest. 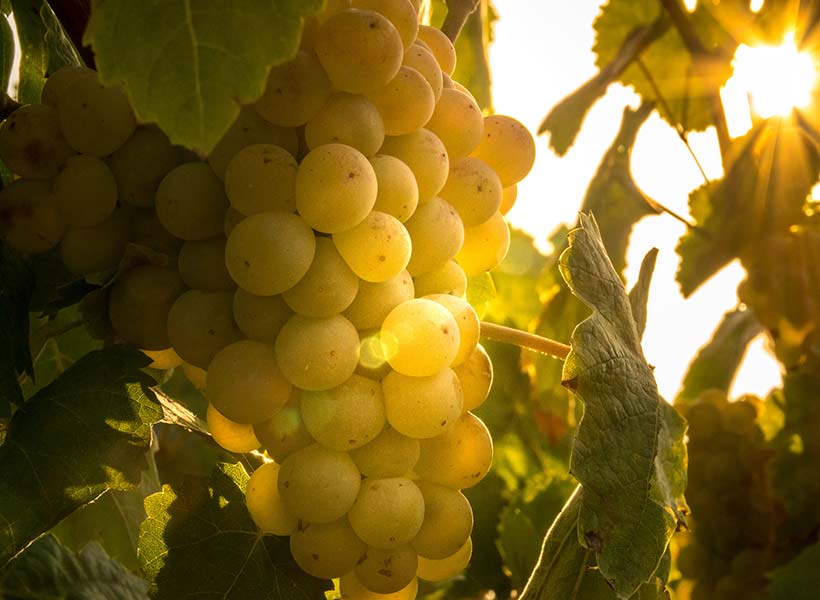 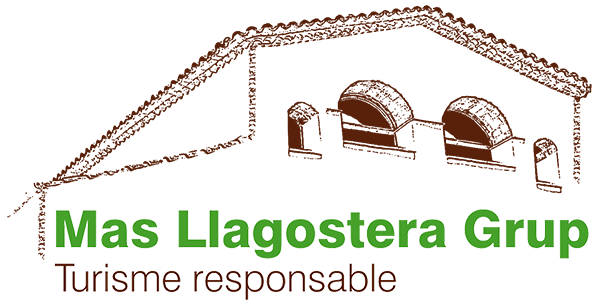 This email address is being protected from spambots. You need JavaScript enabled to view it.
+34 635 556 955